Think BIG showcases Ghanaians with big aspirations and big plans. Flash hotels, fab homes and full-on modernity are where it’s at; dependence makes Ghanaians sick. This film turns the usual pity fest on its head and showcases Ghanaians who are making things happen and putting African-led development on the map. The full film now released here was completed in 2007 and premiered to mark the 50th anniversary of Ghana’s independence from British Colonial rule.

For more details on this documentary, including FAQ’s and reviews, visit the film’s dedicated website here. 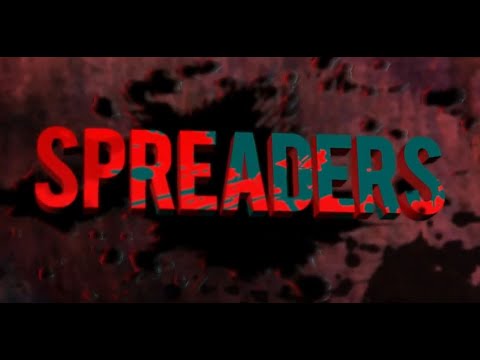