This documentary was made back in 2011 to ensure the story of a lesser known suffragette and heroine gets told. This widely acclaimed film is still being screened.  The film is packed with little-known facts, rare archive imagery, expert interviews and exclusive testimony from Sylvia’s son, Richard Pankhurst and his wife Rita. The campaigns Sylvia led embraced far more than ‘votes for women’ as unlike her mother Emmeline, she opposed the war effort, supported universal suffrage, established a campaign which included working class men and understood the fight for democratic rights required a challenge to the system. We have now released the full film here but it is also available on DVD in our shop and to download from Vimeo on Demand. The old webpages for the film complete with numerous reviews and the security files held on Sylvia who was being watched, are available at http://www.worldwrite.org.uk/sylviapankhurst/

Sylvia’s grand-daughter Helen said “Brilliant film! Many thanks for bringing my grandmother to life in this way – focussing on the important, i.e. the issues and not on the trivia!” 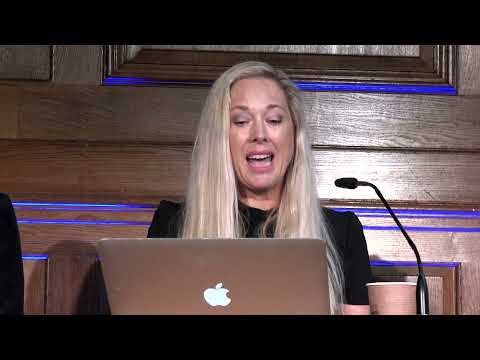 Gross-out feminism: is the political now too personal?