Get off my Planet: Happy Birthday 7 Billion

To mark the world’s population reaching 7 billion on Halloween 2011, WORLDbytes has launched this hilarious parody of modern day Malthusian thinking. The programme features talented Blood Brothers star and ex-RSC actor James Hirst as the central character, Bill. For Bill the news of 7 billion is a Halloween nightmare. His solutions include: getting rid of ‘thickies’, euthanasia, gelding and paying African women not to have children- a carbon offsetting scheme first proposed by the Optimum Population Trust, now rebranded as Population Matters. Bill gets his over-consumption paranoia from the Guardian and he’s going for the cull.  This parody reflects WORLDbytes’ concern to challenge the profoundly anti-human roots of overpopulation ideas. 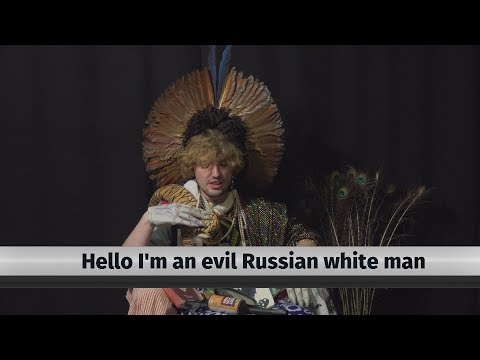 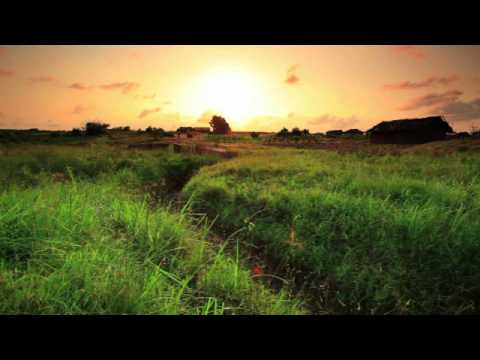 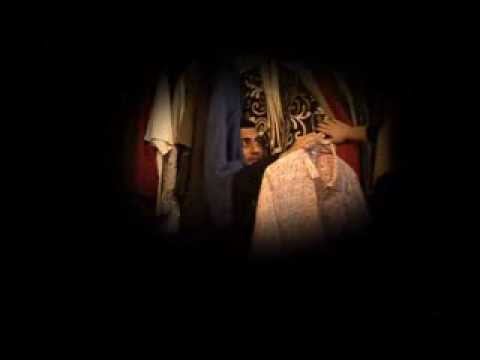 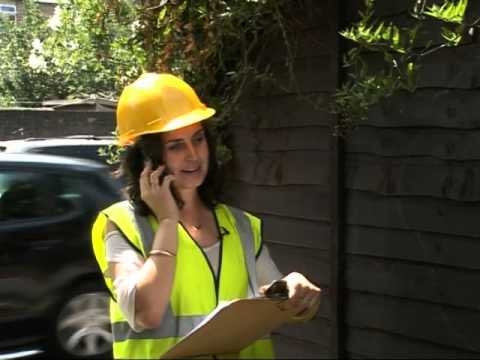 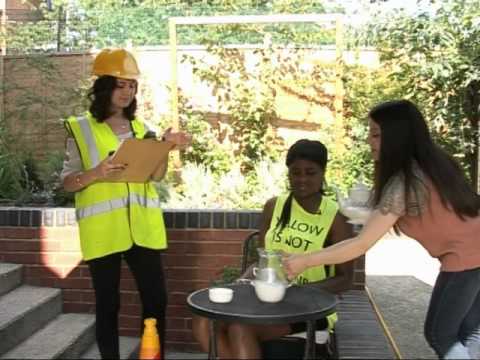