From GB with Love : Messages of support for Ukraine

Volunteers learning to shoot with the Citizen TV making charity WORLDwrite, have produced this first episode of a short solidarity video for Ukraine.

On the streets of Dalston, East London, volunteers and passersby provide eloquent testimony to the strength of support in the UK for the Ukrainian people. With additional interviews provided by a brave Russian protestor and refugees in Warsaw, we learn of the hopes for Ukraine’s victory, for an end to Putin’s tyranny and for peace between former neighbours and friends.
WORLDwrite volunteers are also helping Hleb (25) and Vladlena (22), two would be young film-makers from Ukraine who have fled the war. The charity is fundraising to provide them with paid work in the UK and would love to have your support. Check out how much we’ve raised so far too! Our JustGiving fundraising page is at www.justgiving.com/campaign/sadhvisharmamemorialfund 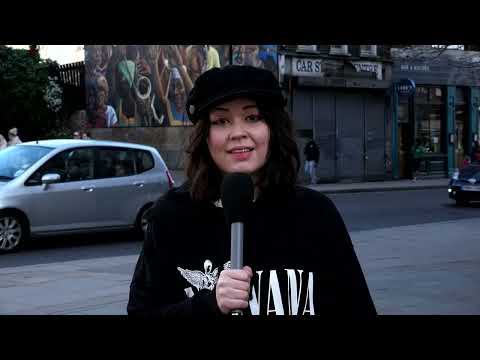 From GB with Love Episode 2 : Messages of support for Ukraine 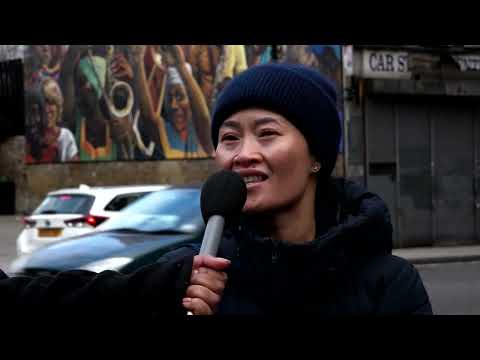 From GB with Love : Messages of support for Ukraine 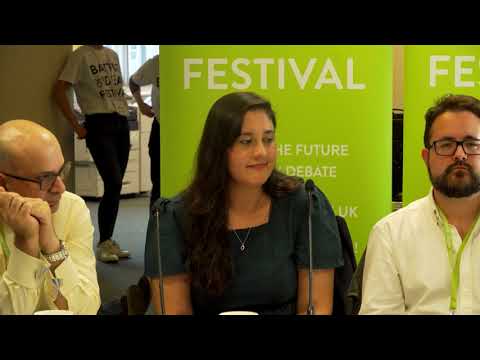 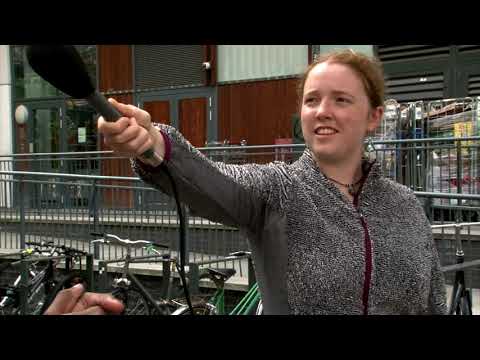