The More the Merrier

This short documentary provides a timely case for unfettered freedom of movement for all across the globe. Too many people? Too many immigrants? For The More the Merrier the answer is a deafening No. Interwoven with compelling archive and evocative sea shanty songs, the film takes us to the East End’s St Katharine Docks on the Thames to set the scene. This was a landing and departure point for immigrants settling in the UK and emigrants heading off to the New World. Immigration and emigration represent striving for a better world, yet from the 1905 Aliens Act onwards, the UK began to shut its borders. This film suggests that although attitudes to immigration have become de-racialised, there has been more closure than ever before. Instead, today’s anti-immigrant sentiment is situated within a culture of limits. This film is available on DVD from the WORLDwrite shop. 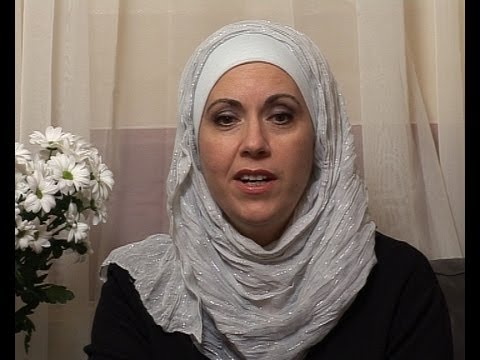 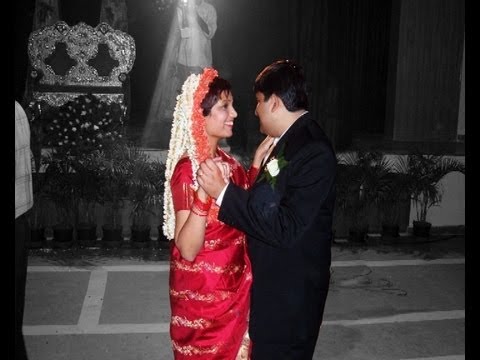 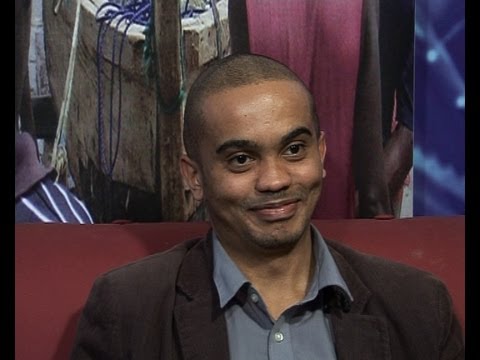 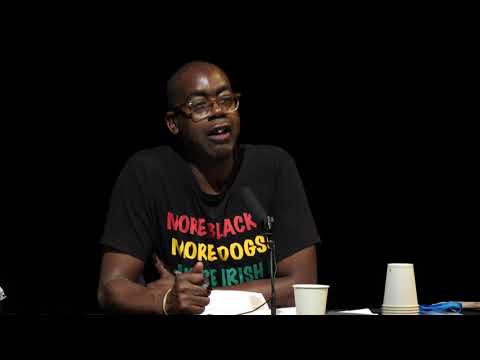 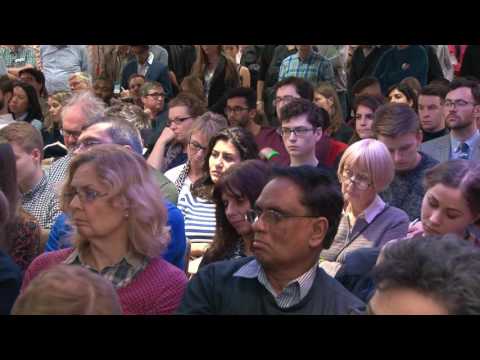 Alternatively, visit the Viddler page for this video to customise embed options such as video size.