Gone are the days when the idea of a Minimum Wage sparked controversy about the impact it would have on jobs. Outside of free-market think-tank circles, it is universally accepted as a standard below which no decent employer must stoop.  Commentators even suggest following Switzerland’s proposals for a Universal Basic Income – but where does the money come from?  Zero hour contracts are also controversial, but advocates say job creation in a depressed economic climate trump arguments about secure pay.  Is any job better than none?  Why can’t our economy generate enough well-paid work to go round? 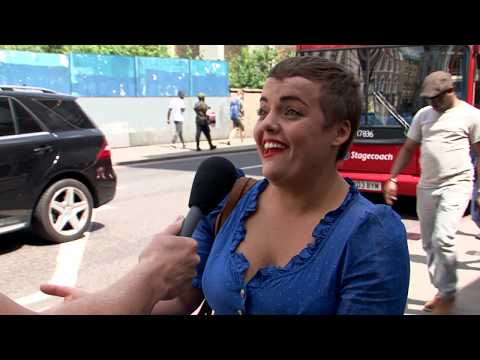 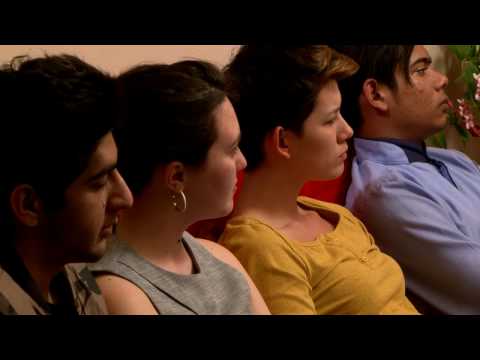 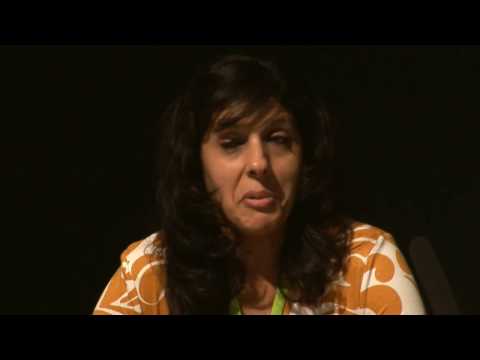 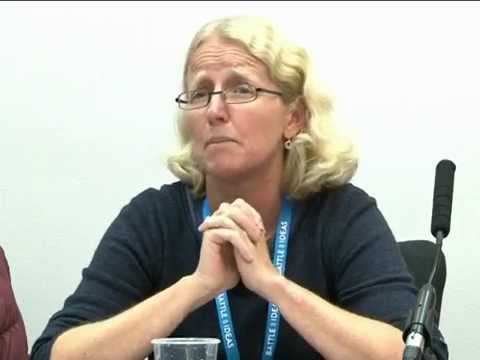 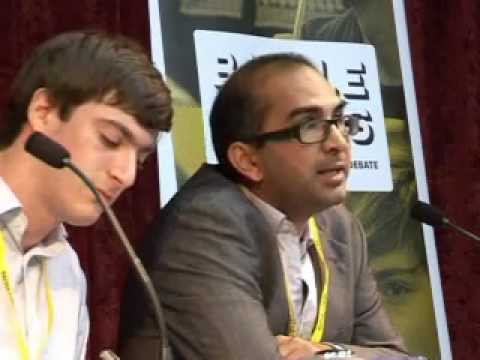