It is often said that one of the measures of a civilised society is how well it looks after the most vulnerable members of its society. At the start of the pandemic, while everyone was prepared to rally round to protect older citizens, official policy led to deaths from Covid in care homes. ‘Do not attempt resuscitation’ notices were imposed on some elderly people, without consent, and care home residents were subject to especially draconian measures, such as bans on visitors. Many relatives have complained of appalling treatment that has led to the deterioration of dementia sufferers, acute loneliness for thousands and a miserable end-of-life for many. What lessons have been learnt from the pandemic and how should we view care of the elderly in the future?

In this debate filmed at the Battle of Ideas Festival 2021 the speakers are:

Sue Cook – Broadcaster, You and Yours, Making History, Nationwide, Breakfast Time, Daytime Live, Children in Need, Out of Court and CrimewatchUK; novelist 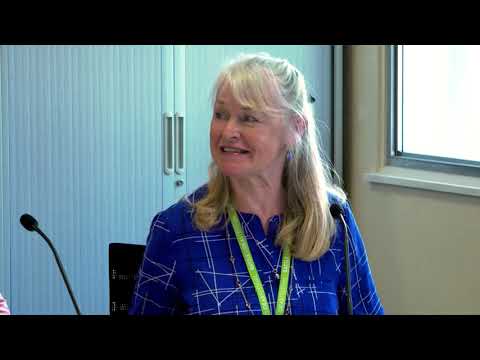 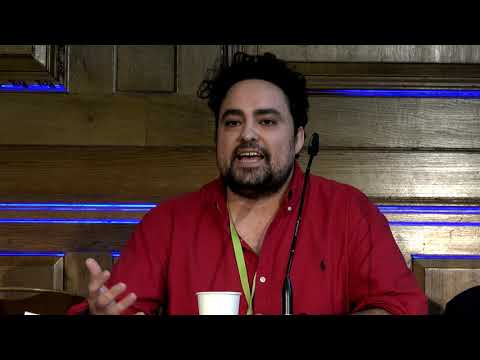 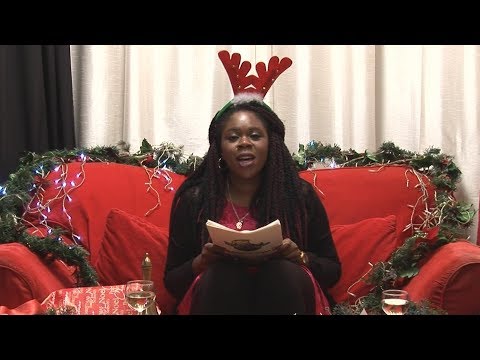 The Political Gameshow: Merry Christmas All 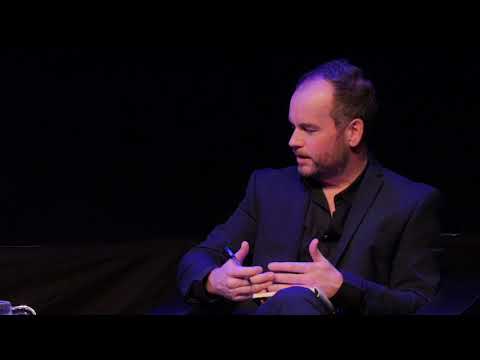 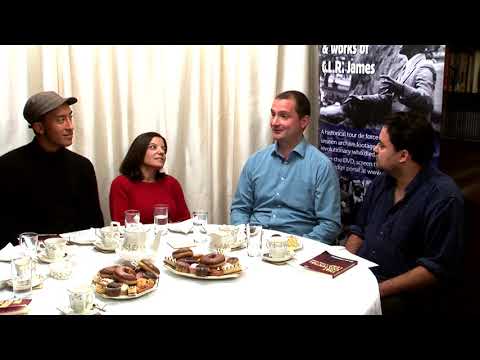