Judge rule: Is the law taking over politics?

Nowadays, the courts are increasingly involved in a plethora of moral, political and social arenas that in the past were beyond judicial intervention. Courts have recently decided cases about welfare reforms, hospital closures, the HS2 railway line, assisted suicide, genetics, compensation for Kenyan Mau Mau victims, and whether an hotelier can refuse a hotel bed to a gay couple. Should we welcome judges’ wisdom in arbitrating over greater areas of life and difficult subjects, or should we be wary of the politicisation of the law and ‘judicial activism’? Does the law have limits? If so, where should these limits be drawn and by whom? Filmed at the Battle of Ideas, these and many more questions are expertly discussed in this charged debate by an impressive line-up of speakers. 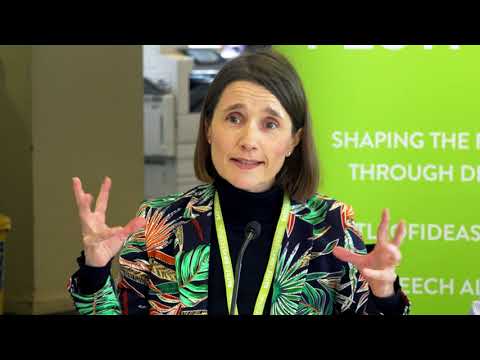 ASSISTED DYING: HAS ITS TIME COME? 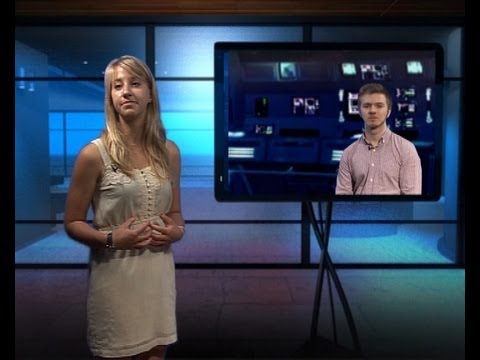 Views On The News: International Courts 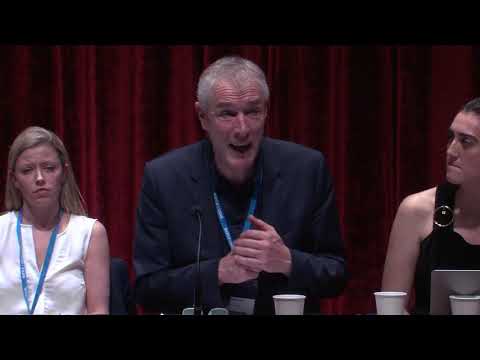 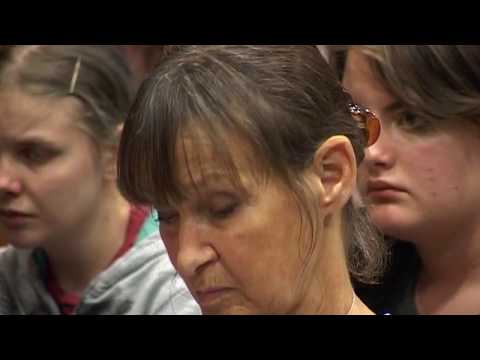