British Values: The View on the Streets

On the streets of East London, 62% of the public surveyed by WORLDbytes volunteers had no idea that the government was trying to promote “British values” in response to the recent terror attacks.  Even less knew what those British values might be.  Whilst the overwhelming majority were keen to see free speech, democracy and tolerance promoted, many were sceptical of the government’s  ability to lead by example.  The public have been cut out of this conversation until now and the citizens’ we spoke to were eager to discuss and debate what values to put forward and how best to uphold them. 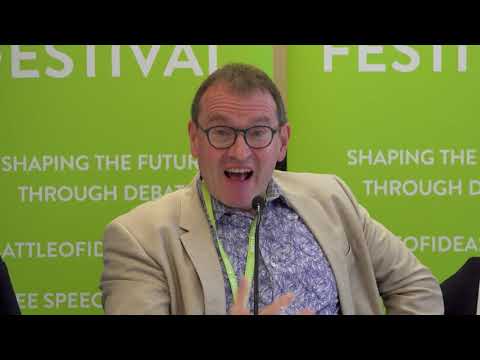