VIEWS BOX: The Freedom Challenge No 1

Launched at the Battle of Ideas in October 2015 at the Barbican in London, the VIEWS BOX pop up inflatable video booth is set to tour during the year ahead. At its launch on the 800th anniversary year of the Magna Carta 60 eminent speakers took part in the Freedom Challenge, sharing their pearls of wisdom to camera in under 1 minute. In this first instalment, Dr Frankie Anderson tells us freedom is what makes us human, Barrister John Holbrook says looking to judges for policy decisions is anti-democratic, Ella Whelan explains freedom & free speech have to be fought for, Phillippe Legrain tells us freedom of movement is a must and Professor Alan Hudson shares from Aeschylus’s Prometheus Bound. Do share and sponsor the challenge to help us create the next 10 videos. 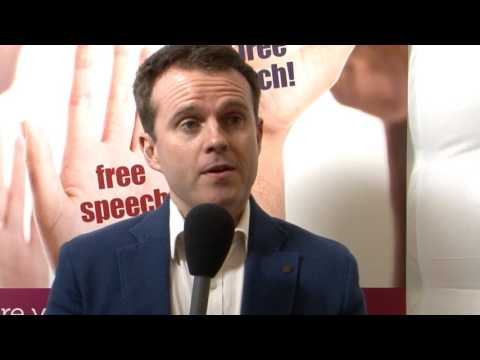 If you don’t like the joke don’t laugh: Viewsbox 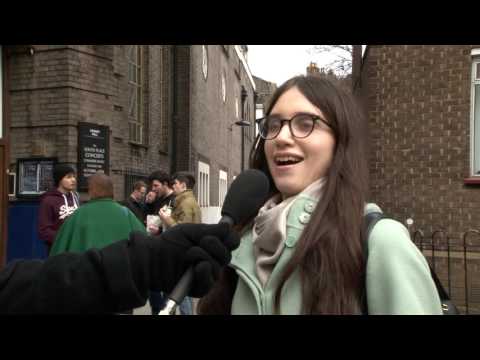 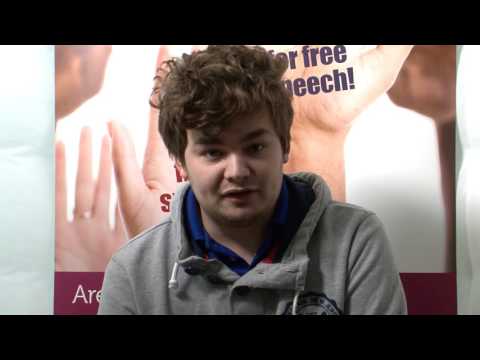 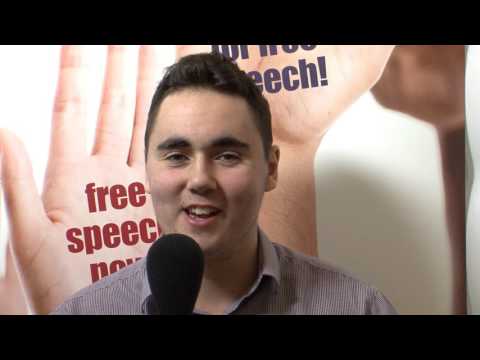 Je suis Charlie but not at Bristol Uni: Viewsbox 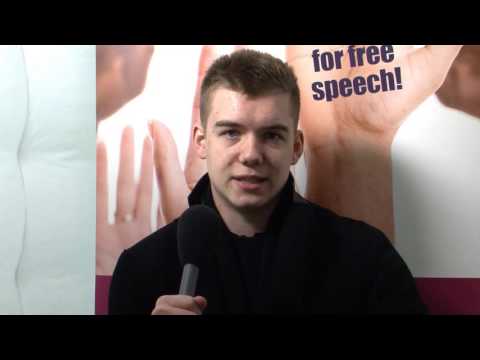