John Wilkes maybe little known today but the battles he fought in the 18th century laid the basis for press freedom in Britain and beyond. In this intriguing short, we learn of his debauched antics in the Hellfire caves, how his time imprisoned in the tower of London inspired riots for ‘Wilkes & Liberty’ and of the allegiance he gained from the Sons of Liberty in America. A far cry from today’s Leveson inquiry supporters and press regulators, Wilkes was prepared to go all the way and print whatever he wanted to. Interwoven with archive imagery, street interviews and a breach of privacy for author Mick Hume, the programme packs some punches. Today’s ethical regulators and conformist press could do with a dose of Wilkes’ spirit and allow us, the court of public opinion to read what we want and decide for ourselves what to believe. 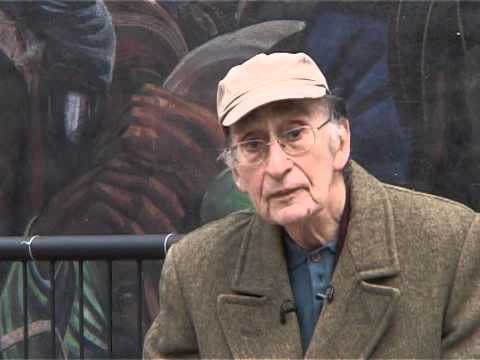