While it was a document of its time, the Magna Carta also contained the seeds of the modern era: the idea that the state must sometimes be restrained in the name of freeing the individual. Today, however, belief in that idea is fraying, and the liberty and sovereignty of the individual, even his very ability to shape his own life, is being called into question. In this inspiring debate arranged by spiked and filmed by WORLDbytes volunteers with students from the University of Connecticut in London, an eminent panel of speakers explain how the gains of the Magna Carta are being undone. They suggest we need a new project for liberty and freedom from the state, not more rights and state protection. 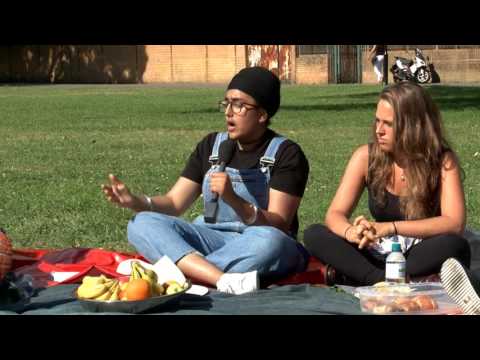 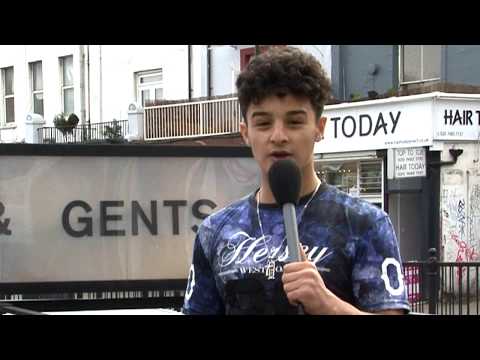 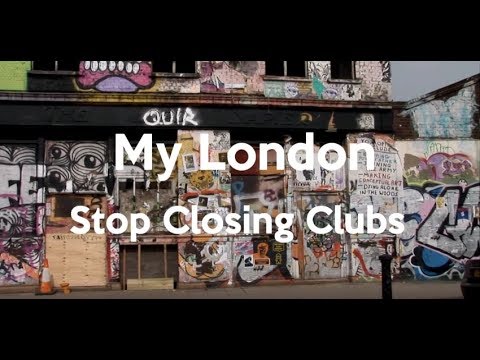 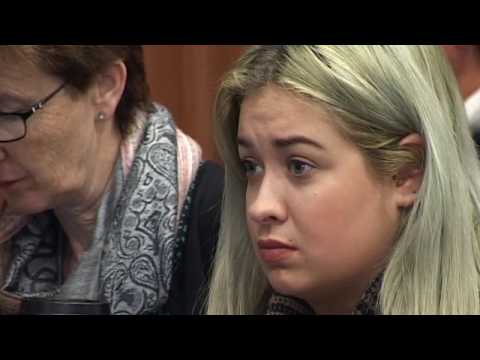 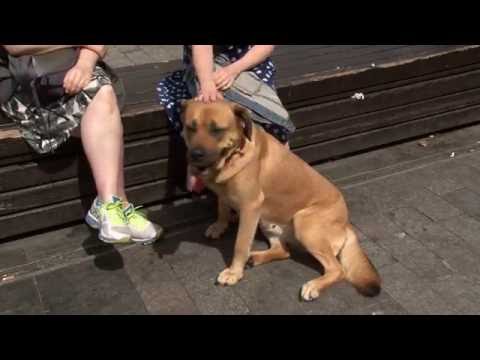