In this stunningly refreshing programme with writer Daniel Ben Ami, discussion on the economy and elections provides a serious wake up call to all who think the economy is a bore. From the sofa volunteers raise big questions on everything from the minimum wage to oil prices. The inequality debate we learn, is little more than an attack on our freedom and ambition and the differences between political parties are exaggerated. Quantitative easing, Daniel explains, has been the main driver behind growing inequality and involves the redistribution of wealth from the poor to the rich. For all their mansion tax posturing and attempts to paint the conservatives as the ‘fat cats’ party, Labour have not said a word about the immorality or insanity of it. Media pundits tell us the UK elections in 2015 will rest on the economy but who is standing for serious growth, aspirations, democracy, freedom and an open door? There’s a younger generation and plenty of first time voters rightly expecting inspiration and answers before they’ll cast a vote. 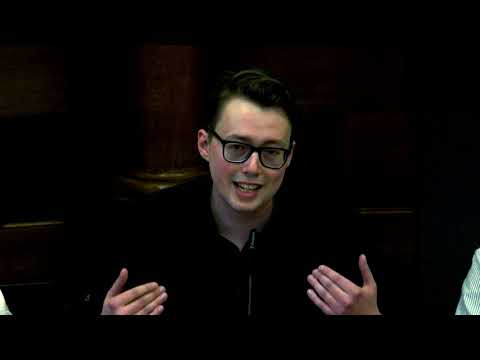 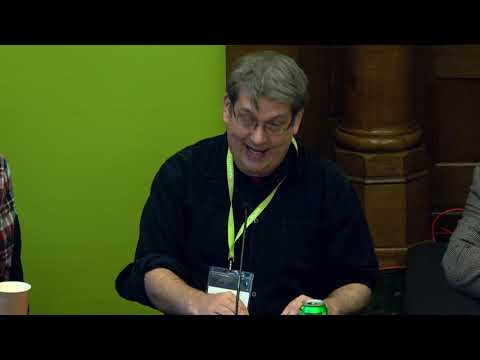 Will GREEN JOBS SAVE US? 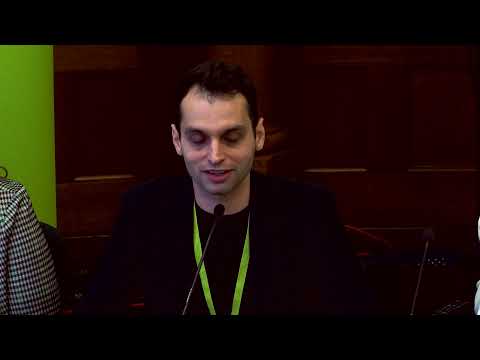 FROM PROFITS TO PROPHETS: WHY HAS BIG BUSINESS GONE WOKE? 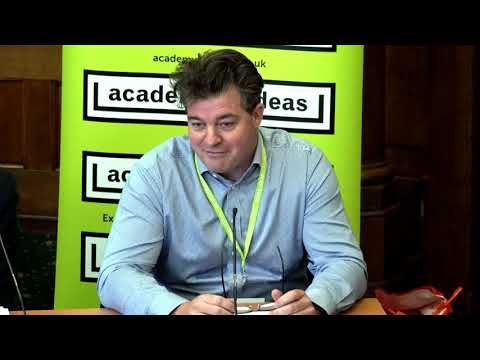 THE POST-PANDEMIC RECOVERY: HOW IS IT GOING? 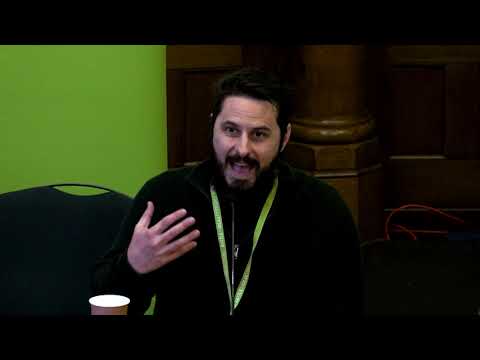 IS THERE A CASE FOR FOSSIL FUELS?