Sex in the brain: Do men and women think differently?

Few today believe women are less intelligent, but some scientists say it’s time to accept male and female brains are differently wired.  With the world still divided according to gender, however, critics argue the development of the brain is always influenced by cultural assumptions.  In this extraordinary debate filmed at the Battle of Ideas, the issue gets heated with ‘scientism’ turning the clocks back and insisting male and female capabilities are fixed. Speakers include Dr Ellie Lee, reader in social policy, University of Kent, Canterbury; Dr Maurizio Meloni, research fellow, Institute for Science and Society, University of Nottingham; Dr Anne Moir, neuropsychologist; author, Brain Sex: the real difference between men and women & Dick Swaab, professor of neurobiology, Netherlands Institute for Neuroscience, University of Amsterdam. The chair is journalist and writer Timandra Harkness. This debate formed part of the Battle for our Brains strand at the Battle of Ideas, supported by the Wellcome Trust. 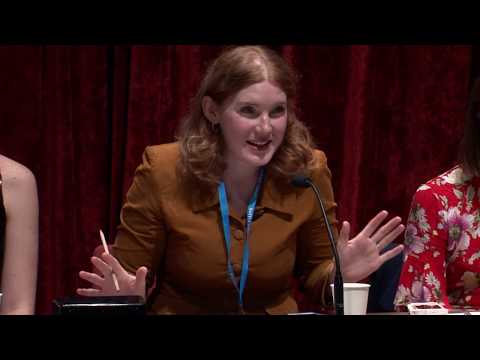 The F word: What’s the point of feminism today?