This debate filmed at the Battle of Ideas interrogates the backlash against faith schools, which are accused of creating an escape route for privileged parents to avoid the general crisis in education and the goal of diversity in non-selective schools. Should a secular society provide public resources for faith schools? Is admission selection based on religious worship and supporting traditional Enlightenment values of religious tolerance and parental autonomy contradictory?

From Shakespeare to social media: are we losing the will to read? 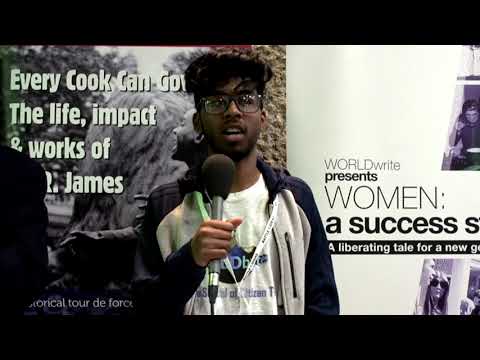 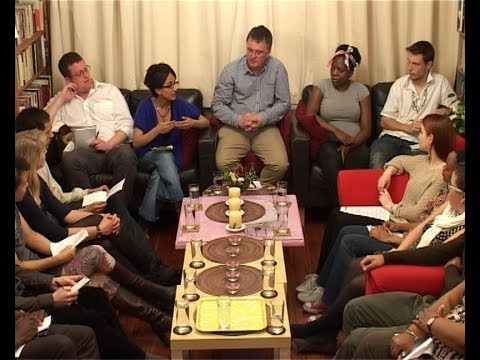 Don’t shout at the telly: The East London Science School 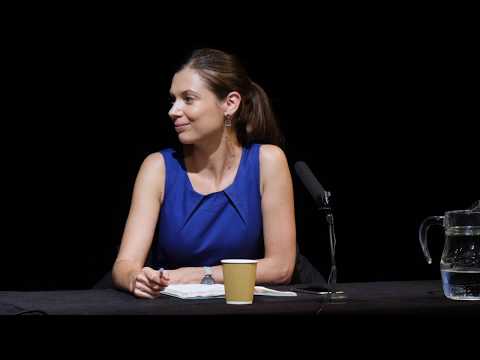 The left behind; white working-class kids and education 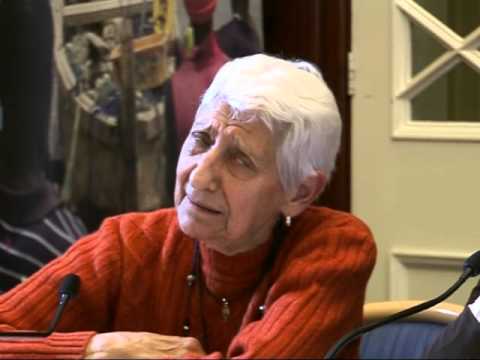 Every Cook Can Govern: CLR James & the canon