In this ‘in conversation’ debate at the Institute of Ideas’ Battle for Politics Pre-election summit Tony Gilland, Science and Society Director, Institute of Ideas, asks panel speakers if politicians are evading responsibility by hiding behind science? Too often the phrase ‘the science shows…’ is used to close down any possibility of debate and facts are used to trump morality and politics. Is this indicative of a new respect for science, or rather a lack of political principle? Panel speakers include: Dr Evan Harris, science spokesman for the Liberal Democrats, Jeremy Webb, Editor-in-chief New Scientist, Nick Dusic, Director of the Campaign for Science and Engineering and Robin Walsh Editorial assistant for a medical publishing company. 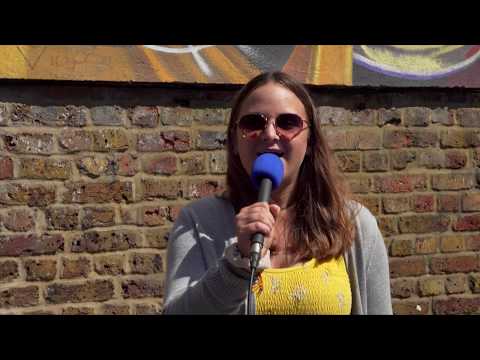