Over the past year, the public manifestation of anti-Semitism has become more frequent and explicit. The entanglement of anti-Semitism with hostility to Israel means the phenomenon is now more closely associated with the political left than the right. Former London mayor Ken Livingstone for example, was suspended from the Labour Party over comments suggesting Hitler was a Zionist. So, in a society constantly warning against Islamophobia and homophobia, is anti-Semitism just another phobia to be bandied about for political purposes? Or does its tragic history give it a deeper significance? Most important of all, what if any are the distinct features of 21st century anti-Semitism, and does it represent a clear and present danger? If so, how should it be challenged? 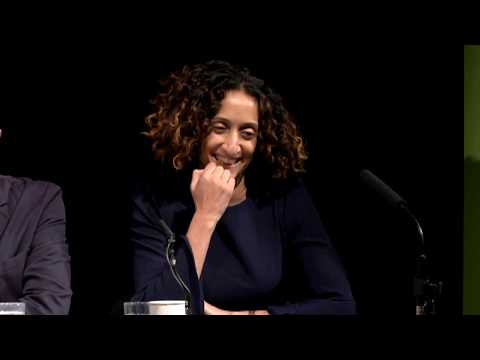 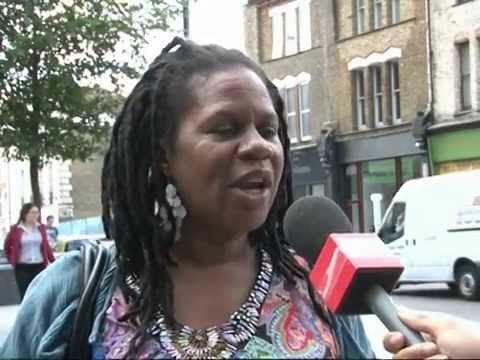 Views on the streets: Has Israel been portrayed as uniquely evil? 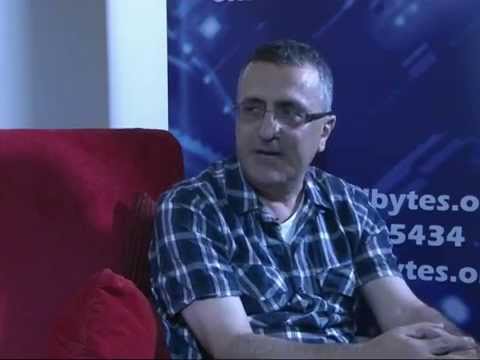 It Should Be News: Anti-Semitism