From 1994 to 2019: WORLDwrite is celebrating its 25th anniversary DONATE NOW to help us keep going!

It is now twenty five years since we set up WORLDwrite and we are proud to have:

Scroll down for graphs, case studies and our Annual reports.

WORLDwrite’s film facilities and free training with our School of Citizen TV WORLDbytes, provides access to broadcast quality equipment and professional tuition that young individuals could never afford otherwise. Our programmes push boundaries and provide young volunteer learners with new skills and a chance to make an impact. Yet our films and programme making are not simply a learning opportunity for young beneficiaries but seek to expand public knowledge, challenge ideas, provide a platform for lesser-heard voices and to contribute to public debate. They have been screened in parliament, referred to by policy makers and institutions, used across universities and colleges, have been embedded in numerous magasines, newspapers and websites and been used as campaigning tools by many.

Feedback from participants illustrates the positive impact our training programmes have had. Numerous individuals have gone on to pursue media careers, equipped with new found ideas and a knowledge of what a production involves, references from the charity and programme or film credits. The graphs below provide a snapshot of participants the charity has worked with over the past year and what they gained.

These graphs were compiled from 211 completed evaluations in 2018. Click on the graphs to enlarge them. 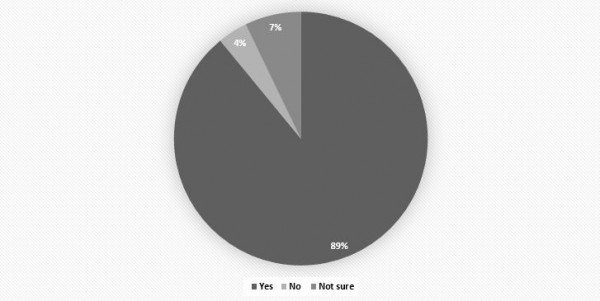 We asked: Did you gain new knowledge or understanding of social issues through working with WORLDbytes? 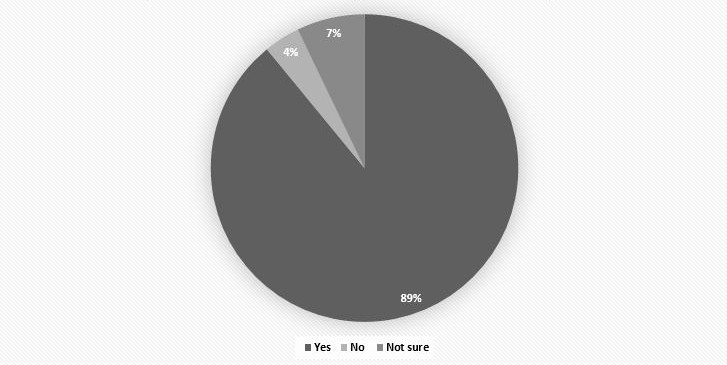 We asked: Has working with WORLDbytes provided you with new skills? 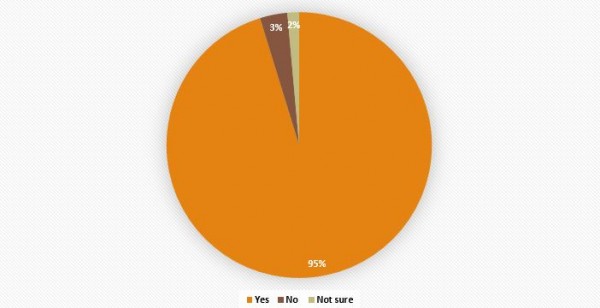 We asked: Do you think volunteering and training with WORLDbytes has improved your career prospects? 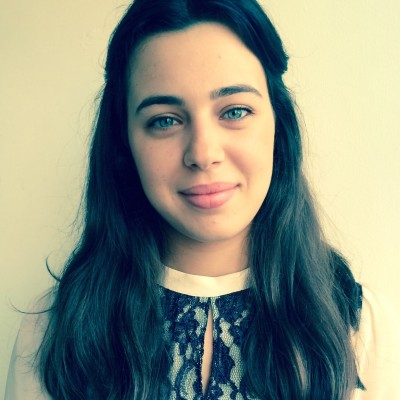 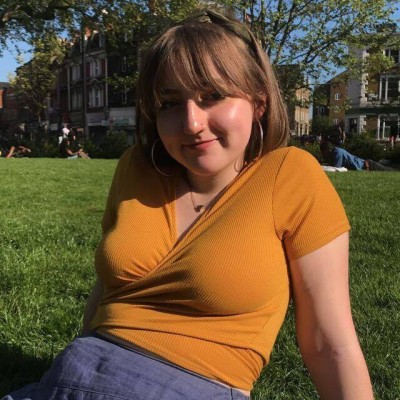 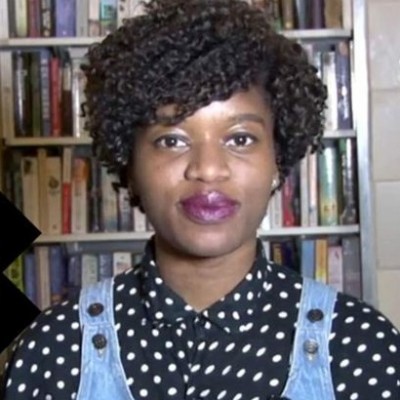 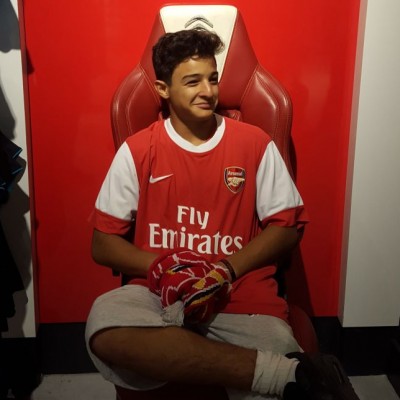 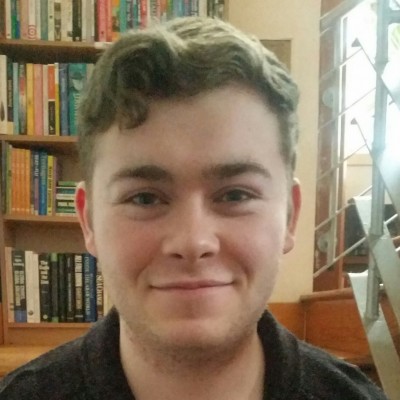 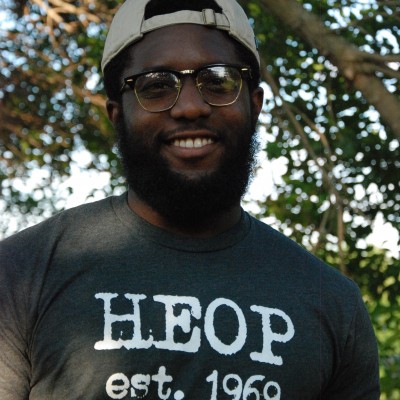 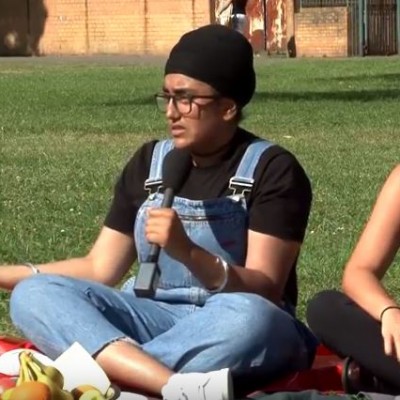 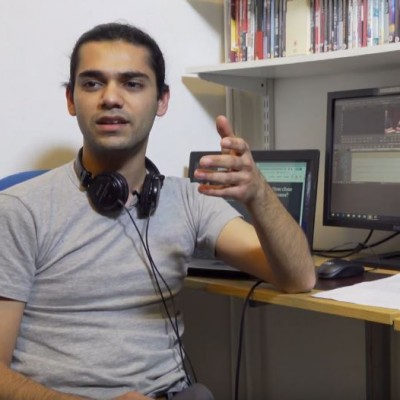 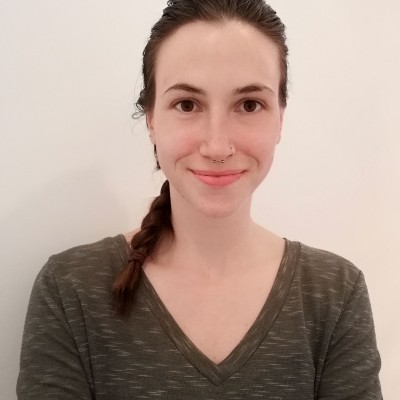 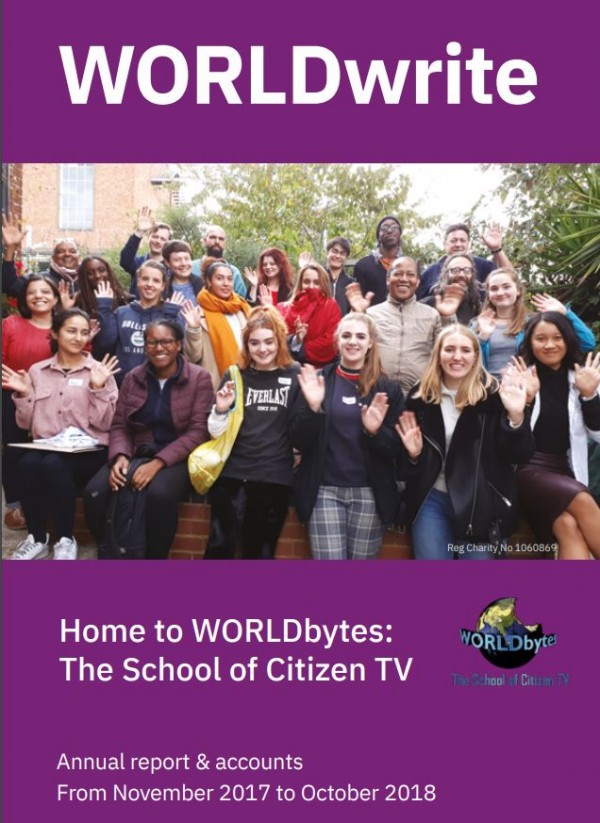 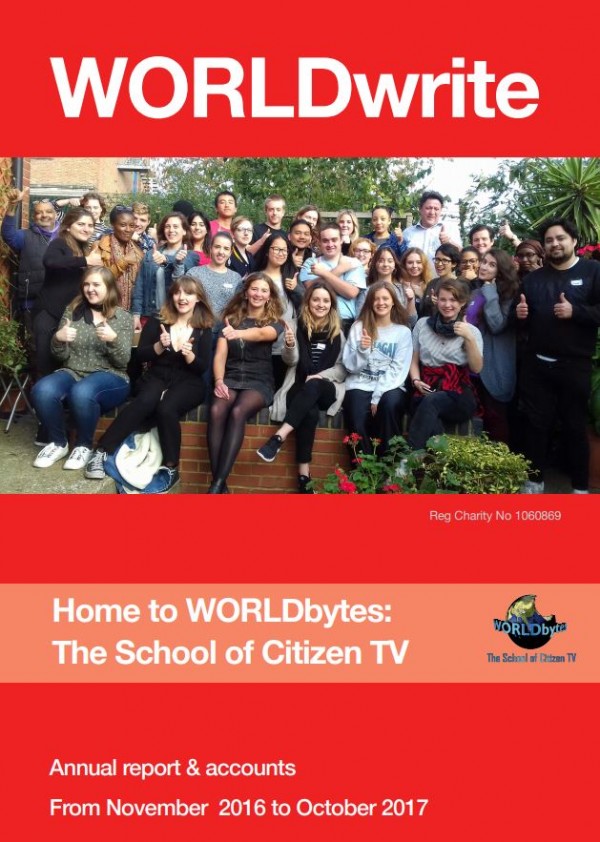 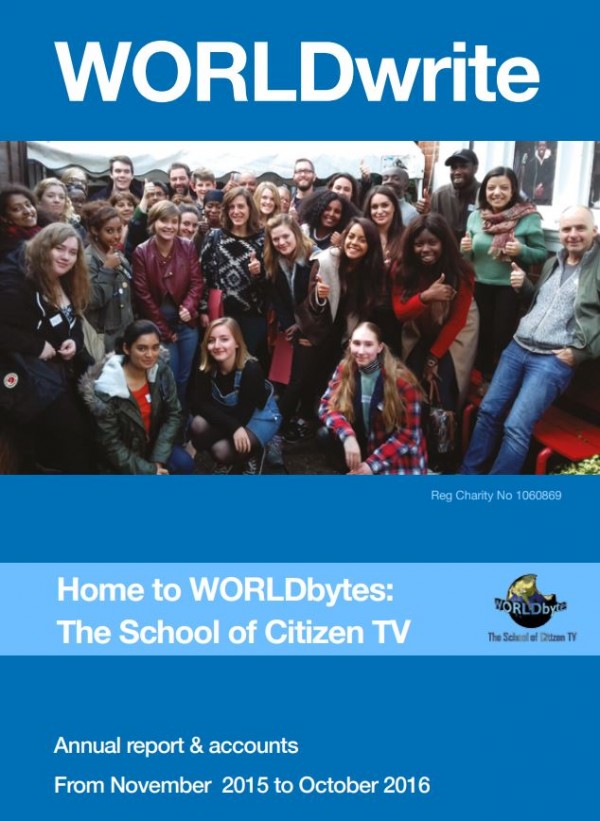 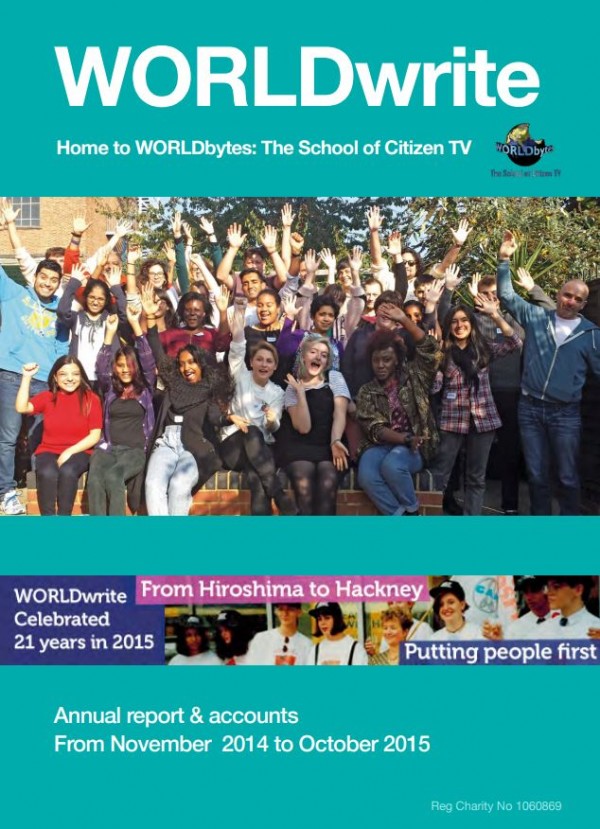